It’s official! Harry Styles and Florence Pugh are coming to our screen as a romantic duo— and we cannot get over how iconic this news is. We are hoping we can sit still without passing out during the movie, because the thriller already has us on fire! 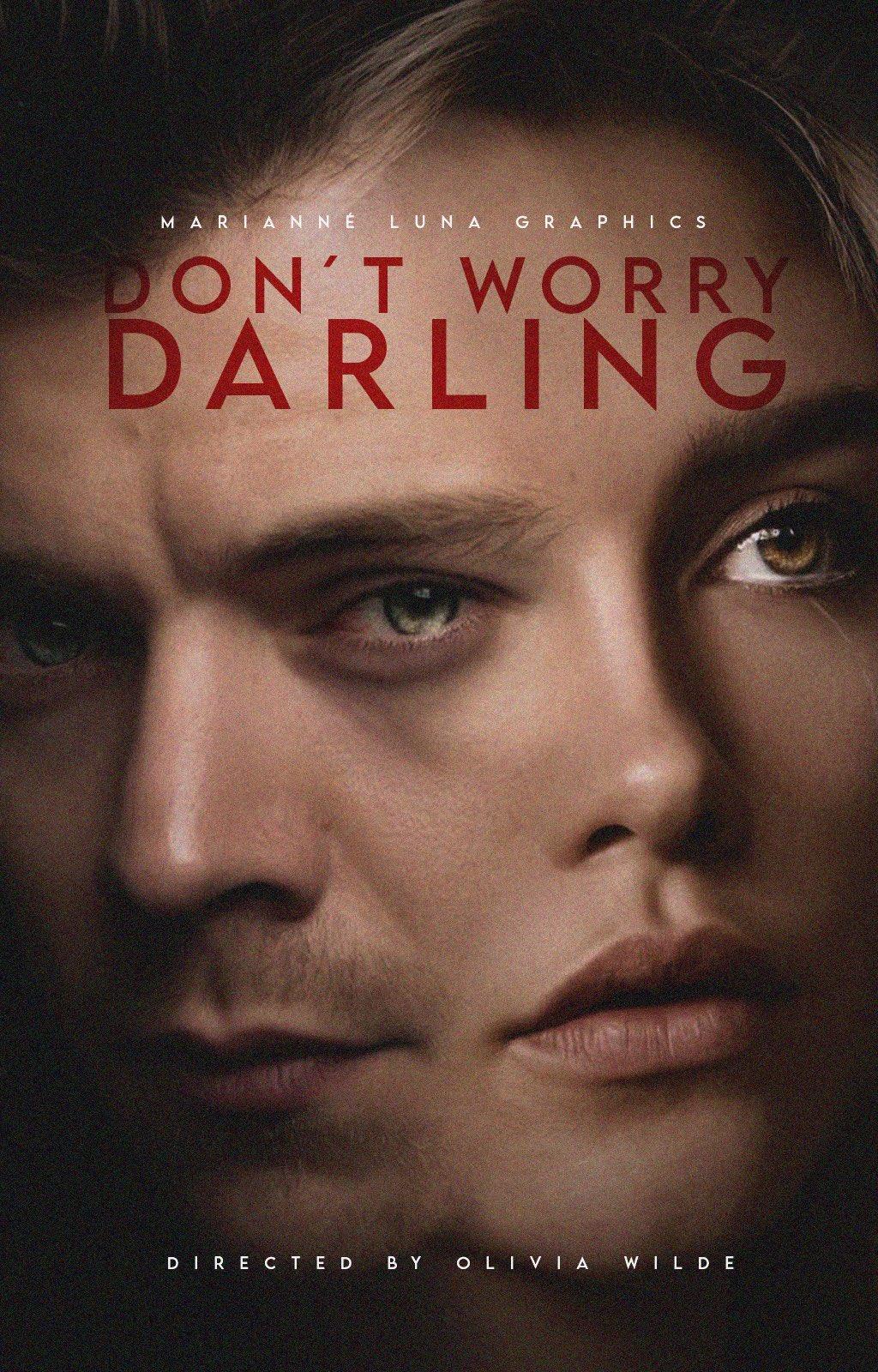 From wickedly funny and daring movies like Booksmart to the sci-fi short film Wake Up, Olivia Wilde, has returned as a director for this new psychological-thriller movie “Don’t Worry Darling”, in which she also will be starring as a character. The screenplay was written by Katie Silberman based on a book of the same title by Carey Van Dyke, Shane Van Dyke, and Katie Silberman. It is produced by New Line Cinema and Vertigo Entertainment. The film features a cast we are sure will break the cinemas sell out tickets in minutes, they include Florence Pugh, Harry Styles, Gemma Chan, Chris Pine, and many more. The movie is set to be distributed by Warner Bros, Pictures.

What is this movie about?

The movie is centred in a “1950 Utopia in the Californian desert.” It tells the story of Alice (Pugh) and Jack (Styles) who live in Victory, the experimental company town housing the men who work for the top-secret Victory Project and their families. Everyone lives happily in paradise without questioning the real cause of the company or what they really do. But when strange things began to happen, Alice began to connect the unsettling dots and pieces behind her husband's exotic company. But how much is Alice ready to uncover? And is she ready to face what she will find out? These are questions we can’t wait to get answers to.

The trailer was glamorous, aesthetically pleasing and thrilling!

Warner Bros released the first trailer for Don't Worry Darling on May 2, 2022, and it was HOT! The trailer starts gently, easy on the eyes, and nothing out of the ordinary. We see a group of friends having a '50s glamorous party, and Alice (Pugh) and Jack (Styles) giving us snippets of promising sweet and intimate scenes. A narrator comes on board and takes us on a ride of happy, nothing out of the ordinary clips, and calm lives. Then it gets twisted, dark, and when the question of what the Victory project is – a project they claim will change the world – is raised, Olivia Wilde's character answers, "The one thing they ask of us is to stay here, where it's safe." Of course, from here, we are beginning to see the angrily flapping red flags. If there's anything we have learnt from thrillers where people cannot ask questions and just seem to have it all, we know there's only one sensible thing to do. Run.

The trailer seemed like a mix of Stepford Wives and Midsommar, a combination we would never have thought we needed, but this film is about to make it a reality and we definitely are sitting at the edge of our seats, and not so patiently. The clips of the trailer have an exciting 1950s vintage quality, displays luxury, and promote materialistic wives which fits into the vibe of the movie.

We are getting a married Harry Styles and Florence Pugh

Who would have thought of the iconic combo of a Grammy award-winning Artist and an Academy Award nominee as a married couple? From their scenes in the trailer, we can already tell that they will be too much to handle, and we are practically freaking out in anticipation.

One thing which of course, didn't get past the fans is how intimate and steamy the scenes were, and we await the much-needed emotional rollercoaster ride. We do have Olivia Wilde to thank for that. The director of the movie says she was inspired by thrillers like "Fatal Attraction" and "Indecent Proposal," referring to them as "really sexy, in a grown-up way." We sense a chemistry between the two main leads, and we are very ready to bring in the necessary reaction.

It's a dystopian story with excellent cinematography

Are you aware of what makes the frosting on a movie cake so perfect? It’s the cinematography. Now, imagine a glamorous, dystopian, vintage setting with a psychological plot and you have just been presented with magic!  One watch of the trailer and we are obsessed.  Although, it does give off a bit of a creepy and disturbing aura. It isn't called a psychological thriller for nothing, right? During an interview for the movie, Wilde described "Don't Worry Darling" as "a love letter to movies that push the boundaries of imagination," citing films like "Inception," "The Matrix" and "The Truman Show" as inspirations. With these, we already have an idea of the kind of energy to expect and we were born ready.

Like everyone out there, I am so excited for this new movie, I'm curious about the storyline too. The twists and the turns knowing there will be a major plot twist (fingers crossed) Unfortunately, we need to wait a little while before the release of the movie. Don't Worry Darling is set to be coming to our screens on September 23, 2002, in cinemas only.  But, for now, I will watch the trailer as many times as I can.  It’s really that good.